The work of Friends of Alalay has been featured in various publications over the years. 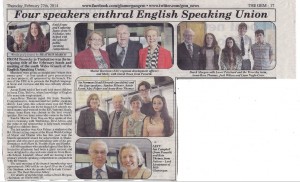 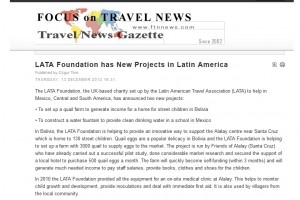 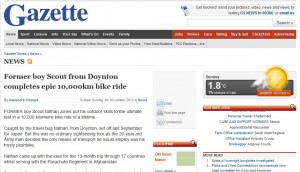 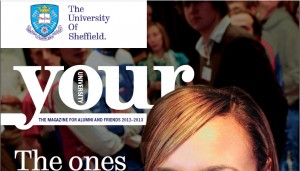 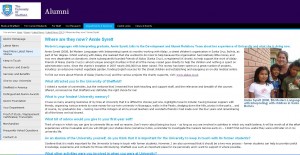 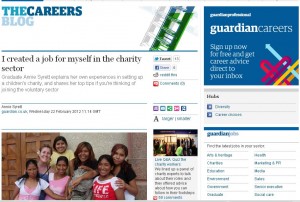 The Guardian careers blog “I created a job for myself in the charity sector”,
22 February 2012 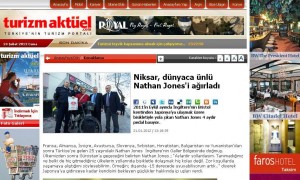 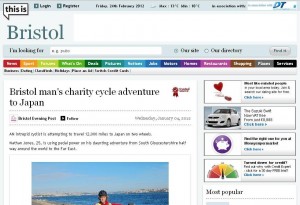 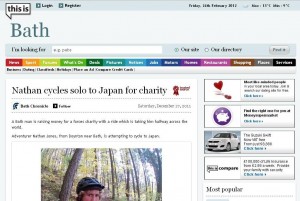 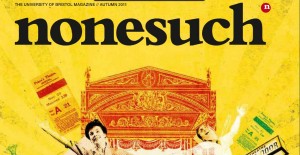 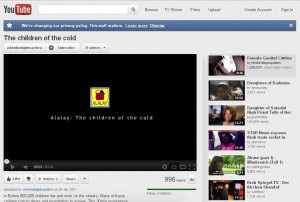 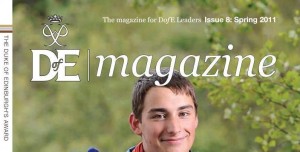 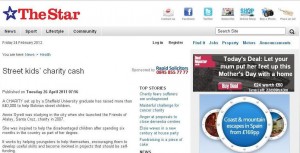 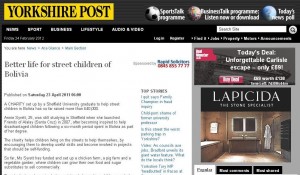 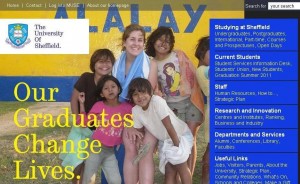 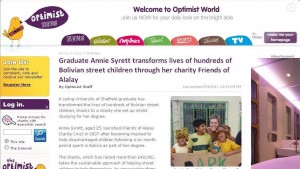 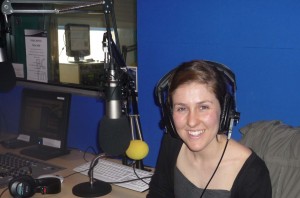 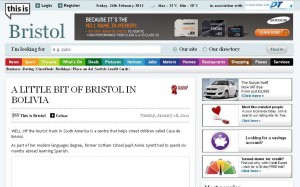 Bristol Evening Post “My work to help Bolivian kids is so rewarding”, 2 February 2007